Like Apple users, Linux supporters now have to increase the security of their computers, as various attacks from the past year show. The security company Panda Security warns Linux users urgently to weigh themselves in deceptive security. 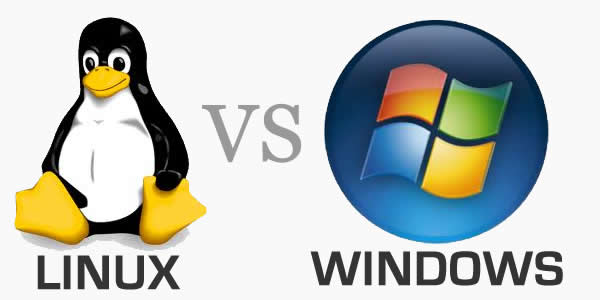 Until now, open operating systems, such as open Linux distributions, were actually considered a good choice for companies. In contrast to Windows, the installation of Linux systems is usually free of charge. Another advantage has been their security. While thousands of new viruses and Trojans are attacking Windows systems every day, Linux was hardly interesting for cybercriminals in the past. On the one hand there are simply too few Linux installations to make the big money with malware. On the other hand, Linux has the advantage that there is not just one Linux system: A bug that can attack Linux Mint does not work automatically under Ubuntu or Debian. However, despite its strengths, Linux is not immune, the security company warns.

One of the malware threats is Turla, a malicious software that is also known as Epic Snake or Uroburos. It has infected Windows computers around the world for years. Recently, a version of this Trojan was discovered that is attacking Linux. Turla uses a backdoor to grant cybercriminals access to the computer without relying on root privileges. As a result, the restrictions imposed by the operating system on normal users (without root privileges) are circumvented. Because the malware is used mainly for the purposes of economic espionage or surveillance, it attacks companies.
Another security issue in Linux systems is shellshock. When a Linux device connects to an unsecured WiFi network, this security leak allows a trojan to easily enter the device. However, this leak has since been closed by already published patches.

Not only security gaps and malware are causing Linux users worries, reports Panda Security. So it is sometimes difficult to get security patches provided by the developers. While access to modifications to search engines and other important programs is guaranteed, this does not necessarily apply to other components. An example of this is Owncloud, an application for online saving of files in open format (an alternative to fileboxing service is Dropbox). When Owncloud was installed under the popular Linux distribution Ubuntu, it did not perform any security updates. The developer had stopped working on the tool. The security company therefore advises Linux users to supplement the basic protection measures with good anti-virus solutions from IT security specialists.